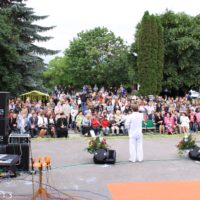 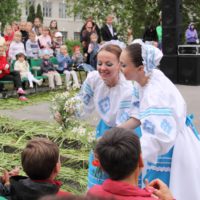 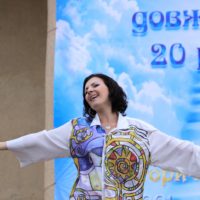 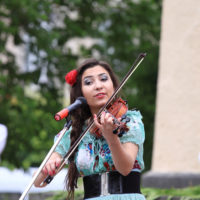 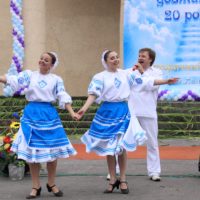 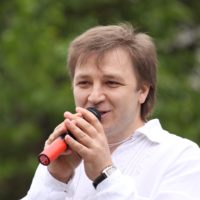 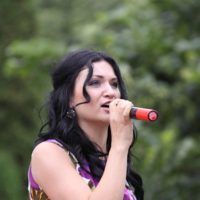 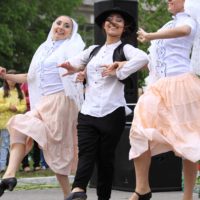 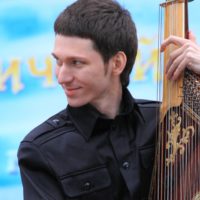 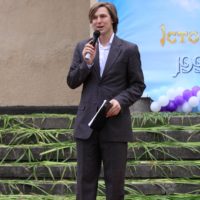 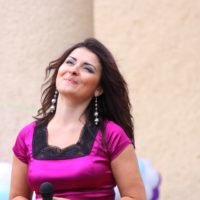 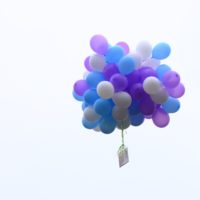 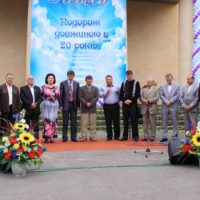 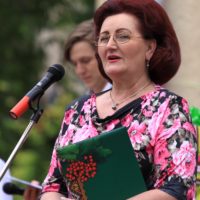 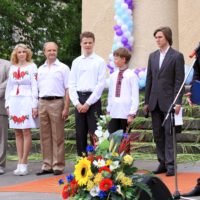 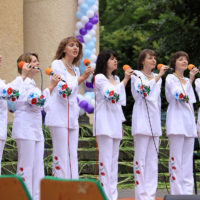 On June 13, 2011, the solemn celebration of the 20th anniversary of Heavens Christian Center’s foundation took place in the center of Lanovtsy, on the square which is near the district culture house. Participants of the festivity learned about the history of the center’s creation from the person who could by right be called the founding father, director of Heavens Christian Center Vladimir Androshchuk. “It is a great honor for me to devote 20 years of my life to overcoming interfaith barriers and borders so that we as Christians, could be one whole”, – Vladimir Aleksandrovich told, summing up, that the missionary work of the whole church community wasn’t vain, having given in addition sincere thanks to God, Who helped to travel all this road.

Representatives of different religious confessions, scientists of the area, region, country with a sincere prayer congratulated the family of Androshchuk and all attendees with a milestone event, presenting them, except gifts, with a part of their soul and, what is main, with spiritual food, – announcing the word of God.

An active public and charitable activity of the church members and, in particular, of its mentor Vladimir Androshchuk was highly appreciated by Head of Regional Council Alexander Blazheychuk, Mayor of the City Ivan Tkachuk and deputy of Regional Council, Head of Department of Trade and Consumer Protection of Ternopol City Council Vasily Hominets.

Quite a number of pleasant impressions were given to Lanovtsy inhabitants and city visitors by the participants of a gala concert: Honored Artist of Ukraine Marina Odolskaya; a finalist of a TV show “Ukraine has got talent” – a bandura player Valentin Lysenko, a finalist of the Chance project Valentina Paravyan; a US resident, a finalist of the X Factor Online project – Christina Oselskaya, a singer and a composer Oleg Mayovsky, Hollydance dancing group and Heavens singing band, the MC of the event – a radio broadcaster at the National Radio of Ukraine Dmitry Khorkin.