Home > EVENTS > Improvement at the jewish memorial and the cemetery

Improvement at the jewish memorial and the cemetery

Since 1999 and up to now the members of Heavens CC have been constantly maintaining cleanness and order at the Jewish cemetery and the memorial. During this time, we have got acquainted with some families close relatives of which were buried there. With combined efforts a new fencing has been set up and the memorial’s restoration has been carried out.

“According to the Soviet archives, there were some 5000 Jews concentrated in the Lanovetsky ghetto. In the early days of September, 1942 the German occupational power gave the order to annihilate all the prisoners of the Lanovetsky ghetto. On the outskirts of the city right where the memorial is, 3587 persons were shot, 1.5 thousand more were sent to Vishnevets and annihilated there too”. 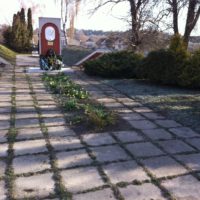 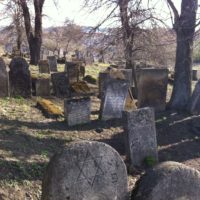 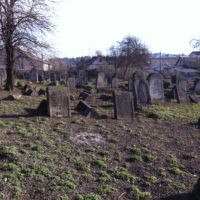