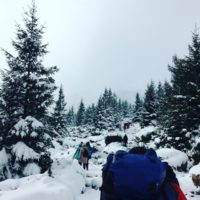 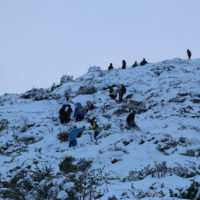 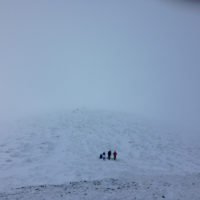 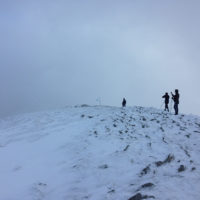 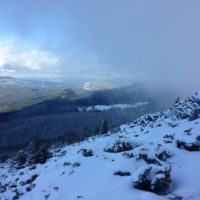 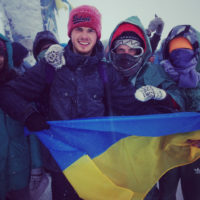 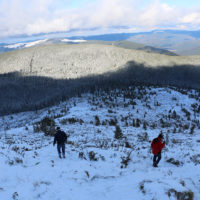 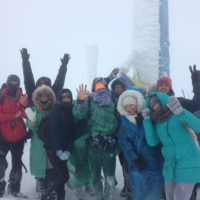 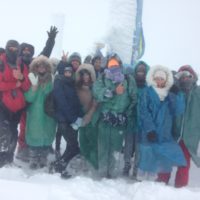 Hoverla  is the highest mountain and the highest point on the territory of Ukraine. Hoverla is located on the border of Transcarpathian and Ivano-Frankivsk regions, about 17km from the border with Romania. It belongs to Chornohora Range in the Carpathians. Height of the mountain is 2,061m above sea level. At the foot there is one of the sources of the Prut River. The first tourist route with climbing the mountain was opened in 1880 (Wikipedia).

On October 7, 2016 our youth group ascended this mountain. That was a hard trail. Heavy snow, strong wind and frost practically deprived of forces and opportunities. But aspiration to conquer the peak has won everything. And here it is, Hoverla, – conquered already!