Home > EVENTS > The Declaration to The city

The Declaration to The city 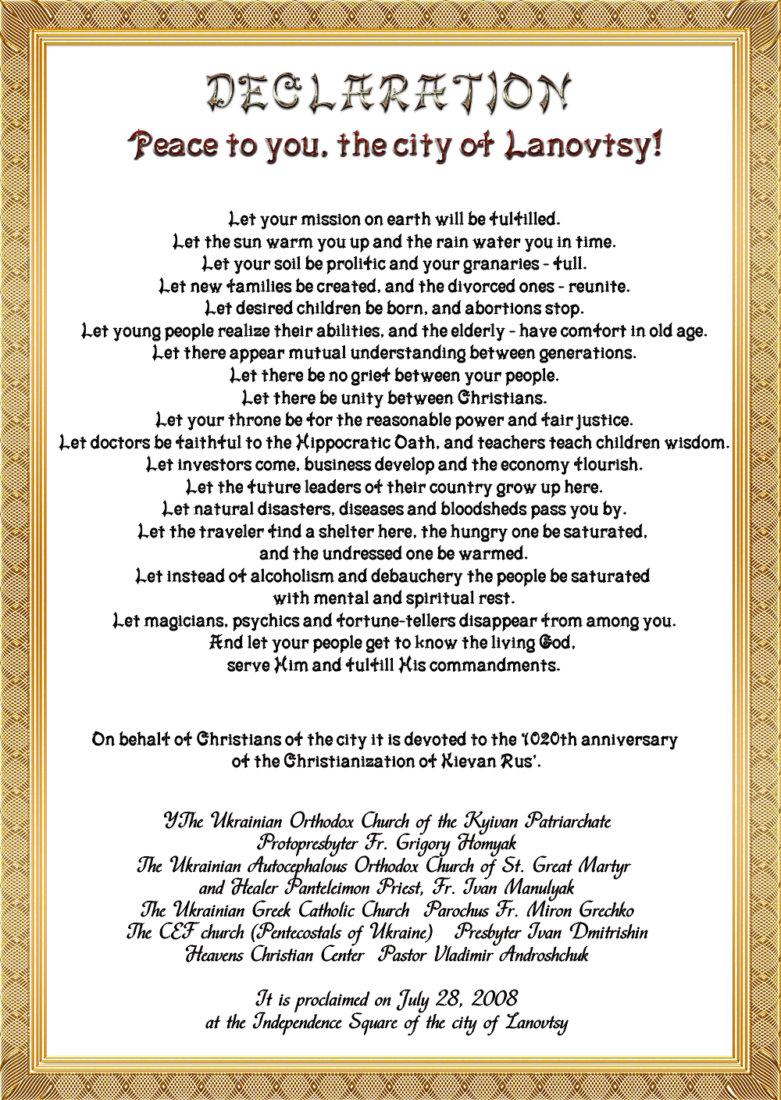 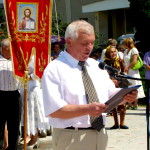 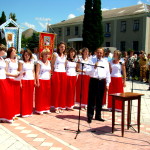 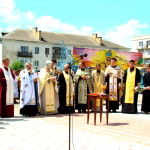 IN THE BEGINNING WAS THE WORD…

Every first Sunday of each month a special prayer for our city of Lanovtsy is offered up at Heavens Christian church: for all the branches of authority both the city, and the district one, for social protection services, judicial and law enforcement agencies, educational institutions, medical, cultural, economic ones, for unity between all Christian churches, for children, the youth and the older generation. We believe, on the basis of God’s Word, that the institute of the state power itself was made by the Creator, but it doesn’t mean at all that all the people working in structures of power are chosen by Him for their positions. Therefore, we pray that God’s justice may reign in this sphere, that office positions may be occupied only by the people, worthy of God’s calling. And, as they say in the prayer: “Our Father…, Your Kingdom come, on earth as it is in heaven…”. Therefore, let’s make efforts for the principles of God’s Kingdom, such as justice, respect, mercy to become the basis of our life.

Just as a result of such prayers the text of Declaration to the city was born. These are the formulated statements which proclaim the things we are praying for. We believe that the prayer is a force which can put the spoken words in action. The offered text of the Declaration has been subsequently supported by representatives of all religious confessions of the region. And on July 28, 2008 the mayor of Lanovtsy Ivan Tkachuk, at a solemn meeting on the occasion of the 1020th anniversary of the Christianization of Kievan Rus’ and the celebration of the Town Day, read in public the Declaration’s text, having said in conclusion: “Let these words be a spiritual and a moral law for us”. According to the decision of local authorities, the text of the Declaration is placed on a memorable sign in the center of Lanovtsy in Shkolnaya St., as well as in the mayor’s office.

Today the initiative of Lanovtsy’s citizens is supported already in dozens of Ukrainian cities where the corresponding declarations have been proclaimed as well, and their basis is formed of the theses of the document accepted formerly in Lanovtsy. The general prayer for awakening which was taking place in Kiev from June 24th to June 28th, 2009 in The Palace of Sports started with the text of the above-mentioned Declaration, with signatures of representatives of different religious confessions of Ukraine: “Peace to you, Ukraine! Peace to you, the Slavic nation, in all the corners of the world!”. By the way, this prayer conference was broadcast live by the CNL TV channel for the whole world.

According to the decision of the city council’s session “THE DECLARATION TO THE CITY” has been placed on a memorable sign which was included into the list of objects of cultural heritage of the region.

Data on the current state of an object:  By the functional typology an object is a memorable sign. It represents a reinforced concrete and brick construction in the form of a pole and a stele. On the stele, under glass, there is the text of “The declaration of the city” (the author is pastor of Heavens Christian Center, Doctor of Divinity Androshchuk Vladimir Aleksandrovich). On the pole, on a metal plate, there is a text: “On behalf of Christians of the city it is devoted to the 1020th anniversary of the Christianization of Kievan Rus’ on July 28, 2008”. The memorable sign is 4 x 4 x 0.4 m, the area is 0.0012 hectares.

Assessment of anthropological, archaeological, esthetic, ethnographic, historical, graphic, scientific or art value of an object: Qualities of an object due to which it acquires cultural value as a monument: The memorable sign in honor of the 1020th anniversary of the Christianization of Kievan Rus’. Has a general historical value as such which immortalizes memory of the Christianization of Kievan Rus’ in 988. It also displays an event, important for the region, – proclamation of the Declaration of the city of Lanovtsy, which discloses the principles of peaceful co-existence and flourishing of all city inhabitants.